Protect your paintwork with our clear paint protection film and keep it looking in showroom condition increasing its retail and resale value.

For 12 years PAINTGUARD have been supplying and installing the very best in paint protection films from 3M Xpel SunTek and Premiumshield to vehicles whether it’s a car van or motorbike.

Located in HAMPSHIRE and serving the people of HAMPSHIRE – SURREY – WEST SUSSEX – EAST SUSSEX and the WEST COUNTRY.

Over the last 12 years there have been some changes.

1/ QUALITY OF FILM… the films have become very clear, self healing  and easy to look after.

2/ FILM WIDTHS… In the early days the clear paint protection film came in only one width this was 24″ so the only option available for bonnet protection was the first third nowadays we hold stock of 24″ 30″ 40″ 48″ and 60″.

3/ CHOICE…When we first started there was only one choice of film, ‘Ventureshield’ which was later to become ‘3M Ventureshield’. But due to the incredible Clarity/Clearness and clean ability of the later generations of films available today its way down the list of preferred protections now.
After on-going testing three/four different makes of protection film are offered to our clients. What you can be 100% sure of here at Paintguard is regardless of cost you will receive only the best film available at time of order. We currently stock Premiumshield 3M Xpel SunTek.

SIR STIRLING MOSS OBE – When you receive a recommendation to go and work with this racing legend it was such an honour and a great endorsement of our continued great workmanship here at Paintguard.

2018  BMW 440i  at the dealership www.baronshindheadbmw.co.uk

2017 MERCEDES AMG GTO full car coverage and we had to catch a plane over to Jersey to protect this one.

2017 NEW BMW S1000RR we were invited to go and install paintguard paint protection film on two of these bikes at the dealership before there launch later this month.

2017 HONDA NSX we were given the responsibility to fit paintguard paint protection film to this cars paintwork before it went to Jeremy Clarkson for him to drive and review.

PREMIUMSHIELD  2016 Have just launched a new film that we’ve taken in to stock, the names ‘never Scratch’ paint protection film and really is a great film.

XPEL   have updated there flag ship film and now has a new thicker liner.

SUNTEK   have a new film that’s been released in the states and should be available here in a couple of months.

The Clearest and Strongest Protection Film on the market. Contact us today for further details. 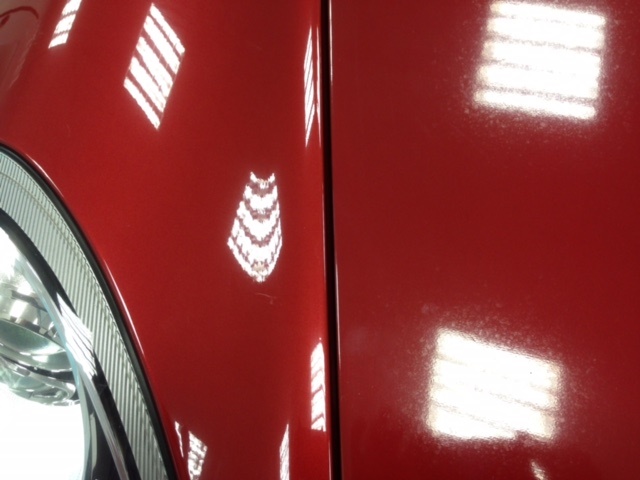 Our latest paint protection film on the left against the old generation on the right.